Finally, after a hectic few weeks of travelling and fortunately having the chance to work at Milan Men’s SS15 Fashion Week, I have a moment to sit down and share some of my favourite photos from this year so far!
I grew up by the sea, and being Greek, it has always been an incredibly important part of our lives. Every summer we spent months in the beautiful Mediterranean sea, looking out onto the blue horizon. It’s the place I feel at peace, by the ocean… so, I couldn’t wait to visit what was once one of the richest and most influential cities in Europe – the beautiful floating city of Venice!
One of the best things about Venezia, for me, was the arrival at the St Lucia train terminal. The station backs onto a main canal, so when you exit you have a spectacular view of the beginning of the city – your first taste of what’s to come! Some people don’t like Venice, but for me, it was more amazing than I had imagined… the boats, the colours, the doors! The city is a feast for the eyes.
After checking into the hotel, the trek began as we made our way towards Piazza San Marco. It was amazing how big Venice is. I was expecting it to be a lot smaller for some reason, but it went on for miles and miles. We were definitely grateful that it was June and not August, because there is real melting potential when you’re walking for hours through the windy streets. And every canal, every twist and turn had something different to show you – churches, markets, musicians, art schools (how amazing would it be to study art in a city so full of history?!) It’s really difficult to describe, but something that you have to see with your own eyes…
Finally, after a short pitstop involving a platter of cheese and prosciutto with some local Veneto prosecco, we arrived at San Marco square. There we found ourselves surrounded by a piazza of bands playing classical musical, caffès brimming with people… so we headed straight for an afternoon coffee at the famous Caffè Florian. Although the coffee was delicious, but pretty pricey itself, it was the €6 per person of “musical entertainment” cost that we weren’t expecting – so, beware of that! Honestly though, it’s not often you have the chance to listen to a live quartet on a sunny afternoon in the heart of Venice… so it was worth it!!
My favourite part of the trip was our journey back to the hotel. After a long day of walking, we decided to take the local vaporetto back down the canal grande. The view was stupendous. A storm was rolling in making the beautiful buildings all the more dramatic – I felt like I was on the set of The Tourist.
My mind was buzzing with all the photo-shoots that could take place there… definitely something to go on the bucket list! If you don’t get the chance to have a gondola ride while you’re there, just do a vaporetto trip – it’s just as good!
One of the annoying bits about Venice is finding somewhere to eat. Most places are really touristic so you really need to search to find a little gem (TripAdvisor helps!!) That’s definitely a downside, as well as how expensive some things can be. But I suppose you almost can’t put a price on the experience of such a beautiful city. If you haven’t been yet, head over for a long weekend. I’ll let the pictures do the talking now and see if they’re able to persuade you to plan your next visit to this unique and unforgettable place! 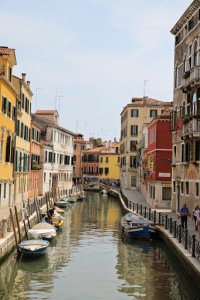 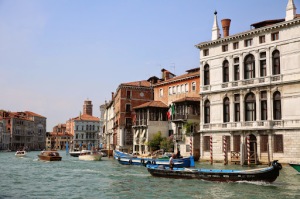 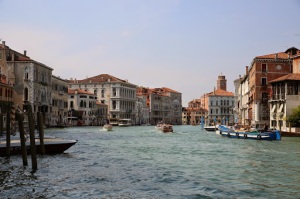 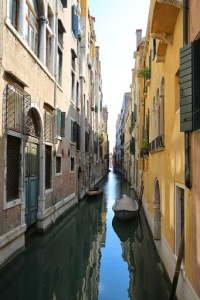 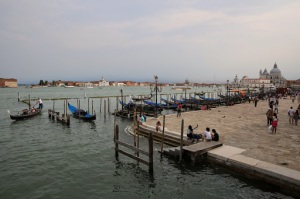 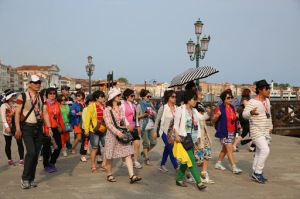 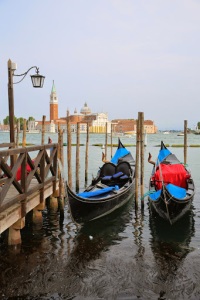 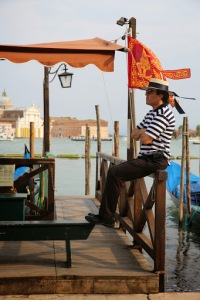 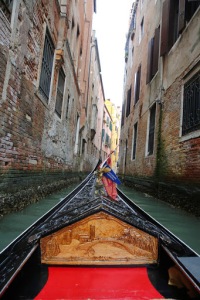 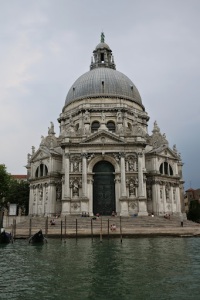 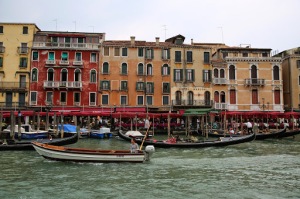 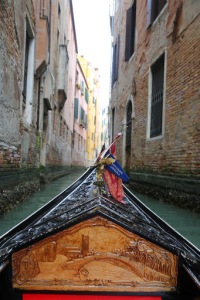 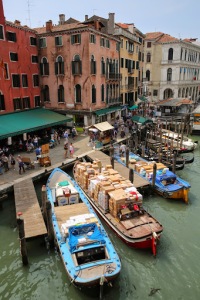 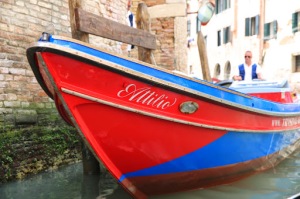 I'm a travel and fashion photographer based in lovely London town! I also run a photo print shop, Victoria's Stories, where you can purchase all of my favourite travel photos!

A Weekend in Oxford

EDITORIAL: Postcards from the 60…